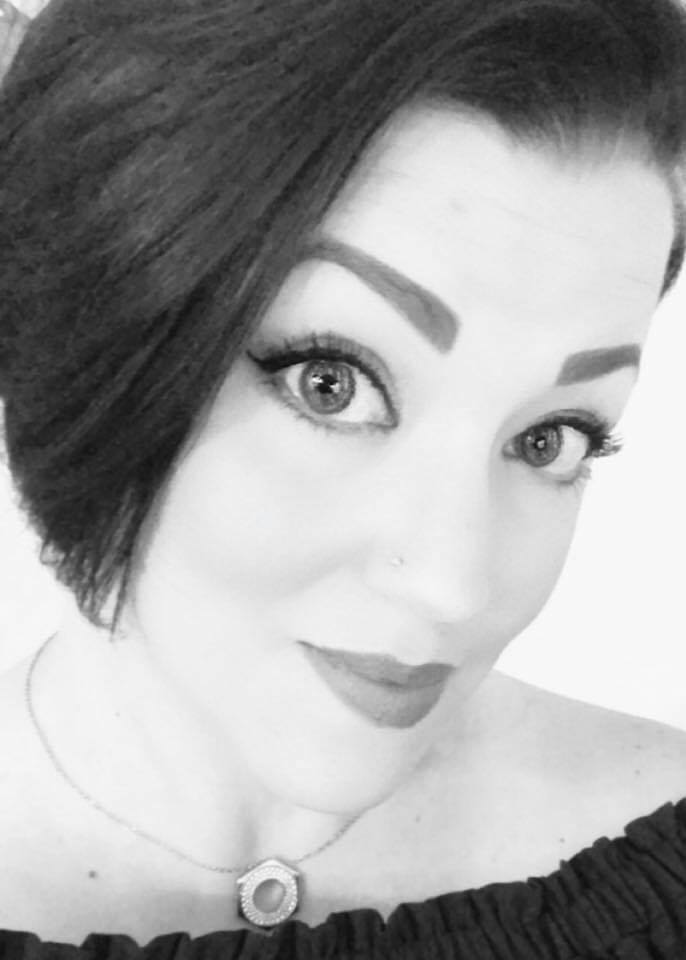 Miss Alicia has been dancing since the age of 4 years old.  She began her studies with Pinewood School of Dance and was a soloist in their dance company Pinewood Dance Company, winning many awards and medals at numerous competitions in the New York and Connecticut areas.  She then studied at Ballet Arts and was a soloist in Classical Ballet and Contemporary dance with the Dutchess Ballet Company. She has also studied with the American Academy of Ballet under the instruction of Mignon Furman from age 10 to 17.  At the American Academy of Ballet she participated in the Performance Awards program and received the highest honor of Gold with Distinction for her Level 8 performance. She has taken master classes with Susan Jaffe of ABT, Stella Abrera of ABT, Violette Verdy of the Paris Opera Ballet and New York City Ballet, and Brian Loftus of the Royal Ballet.  She has performed in numerous ballets, including excerpts from Swan Lake, Don Quixote, La fille Mal Gardee, Sleeping Beauty, the Nutcracker, and other independently choreographed ballets. Although her main training is in Classical Ballet and Contemporary Ballet, she has also taken classes and performed in the styles of lyrical, jazz, tap, modern, and folk dance.  She studied Art and Art History at Goucher College in Towson, Maryland, where she also continued her dance career taking dance classes throughout her time in college. She was involved with the Theatre community as well performing in Jekyll & Hyde, The Heroine Party, The Bacchae, The Suitcase, and Fool for Love.